Among the new things I’ve been trying – podcasts, mathematics, computer programming, etc. – is trying to get a little bit better on the piano. I’ve set the guitar aside (for the most part) and focused more on piano-based songs.

For someone that doesn’t read music, this can be somewhat of a challenge. I play guitar chords on the piano. That is to say, when I play a “D” chord on the guitar, I know what those notes are, and I can then play the corresponding notes on the piano.

But to make a song sound like the actual song, it helps to be able to play at least a part of the actual song, be it a particular rhythmic part, or the introduction, or some distinctive part of a given song.

What follows are the intros to eleven songs and the “guts” of a twelfth. How many of these twelve songs do you recognize?

There’s a bit of an eclectic mix here:

-Three artists are represented twice – two are bands who had their hits in the 80’s, one band who is pretty big right now.

-Only one of the artists is not longer with us – the remainder are still making music, albeit some with different lineups.

I also mention the Parker Square at the beginning of the video. Matt Parker, British mathematician/comedian, discussed his aptly named Parker Square in a video for Numberphile a number of years ago, characterizing it as the “mascot of giving it a go” – in other words, don’t be afraid to try something new.

So, give this a go – how many of the songs can you recognize and name?

Good luck – and thanks for watching! 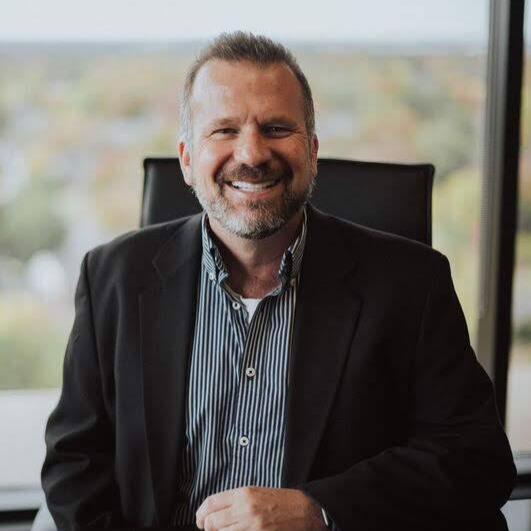