I’ve gotten into The Minimalists podcast lately, and recently they mentioned the Greek Stoic philosopher Epictetus. I’d never heard of him, so I did some reading up on him.

He was born in what is now Turkey in 55 A.D., and was sold into slavery and moved to Rome to serve in the household of one of Nero’s secretaries. His master allowed his to study philosophy, and then he was 13 he was made free shortly after Nero died. He began teaching philosophy in Rome but was exiled to Greece in 98 A.D. when Emperor Domitian outlawed the study and teaching of philosophy. He opened a philosophy school in Greece, and died in around 153 A.D.

He never wrote anything himself (as far as we know), but a lot of his teachings were recorded by one of his students and disseminated in the same way that Plato is credited with writing down and passing along the teachings of Socrates.

A lot of what he is credited with teaching strikes me as b.s. – there is a quasi-religious aspect to much of it, which is understandable given the time he was alive (50-150 years after Jesus). The central tenet of his teachings is that every thing and every experience can be classified as one of two things: things that we have control over and things that we do not.

We have no power over external things, and the good that ought to be the object of our earnest pursuit, is to be found only within ourselves.

Opinions, impulses, desires and aversions are all things that the individual can control; our bodies, our possessions, glory and power occur independent of us and are therefore out of our control. The distinction between “good” and “evil”, according to Epictetus, is determined by the individual’s ability to reason, and is enabled by our ability to make choices. He taught that there was a “moral good” that was known to all men, inspired by God.

It is not what happens to you, but how you react to it that matters.

Building upon his teachings that you can only control those things that are internal to you, there is no point in letting external happenings and circumstances define who you are or what you do. Your only obligation is to be true to yourself; you’re responsible for your thoughts and opinions alone, and everything else is out of your control and not worth getting upset over.

People are not disturbed by things, but by the view they take of them.

The truth in this is what caused me to begin digging deeper into his teachings. It really made me think – when I am not treated the way I think I should be treated, either at home or at work, who’s to blame? To whom should I direct my anger and disappointment and feelings of rejection? Certainly not at the one who wronged me (in my limited perception); even if they intended to hurt me, why should I worry about that? I have no control over their behavior, so what purpose does it serve to allow their behavior to affect me in any way?

When you call your child, be prepared that she may not respond to you, or if she does, she might not do what you want her to do. Under these circumstances, it doesn’t help your child for you to become agitated. It should not be in her power to cause you any disturbance.

This was the quote from The Minimalist podcast that started my whole journey down this road. Although the quote is specifically about children, I think it can be applied to any relationship. If all I can control is my own thoughts and actions, then why should I be upset when something I can’t control occurs? Why do I allow things that are out of my control have so much power over me?

That last question is what I’ve been thinking about for most of the day. I’m no closer to an answer, and don’t know that I will be for some time.

You do you, and I’ll do me. That’s so much easier than the alternative (though, in hindsight, not nearly as much fun). 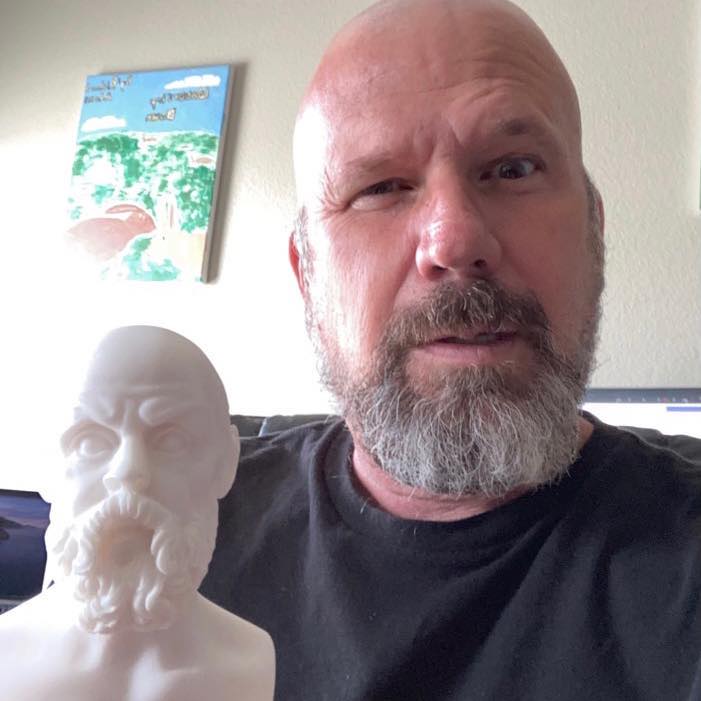